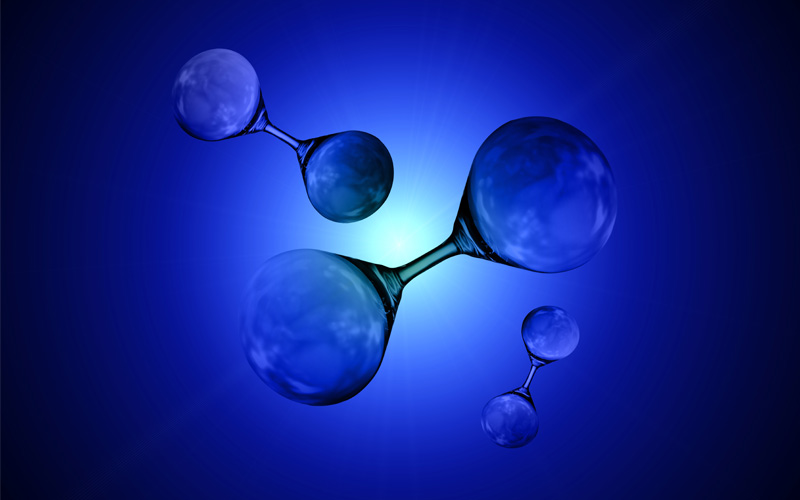 GH2, developer of renewable hydrogen projects in Europe, North Africa and South America, announces its candidacy for the "Hydrogen Territorial Ecosystems" call for projects launched by ADEME in partnership in particular with the New Aquitaine region.

Resulting from three years of conceptualization and structuring, GH2 project in Bordeaux will produce eventually up to 14,000 tonnes of renewable hydrogen per year, and will prevent eventually up to 130,000 tonnes of greenhouse gas emissions annually. It symbolizes the birth of a large-scale national and European hydrogen sector, and concretely participates in the energy transition.

Located North of the Bordeaux agglomeration in France, in an industrial platform linked to chemicals and hydrocarbons, GH2 project in Bordeaux, which has already applied for various European grant funds, will be one of the largest projects of this type in France and Europe. Innovative in terms of technology, scale and structure, the project benefits from strong support from its many local, national and European partners who have all contributed to its realization.

GH2 project in Bordeaux will fit perfectly into the industrial-port ecosystem of Bordeaux. It will be complementary with other local initiatives, in particular those related to the circular economy and hydrogen, including the application of the Grand Port Maritime de Bordeaux to the European call for projects of the Green Deal for green ports that GH2 project in Bordeaux is fully supporting.