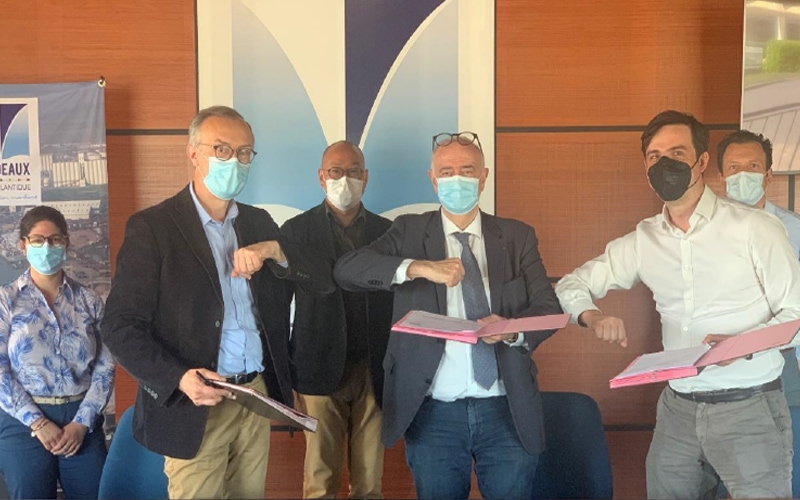 Resulting from three years of conceptualisation and structuring, the GH2 project is strategically located in the port area near Bordeaux, in the heart of the industrial platform dedicated to chemicals and hydrocarbons, in the town of Ambès, alongside the Garonne river.

The GH2 project aims to produce up to 14,000 tonnes of renewable hydrogen per year and will avoid up to 130,000 tonnes of greenhouse gas emissions annually. Innovative in terms of technology, size and structure, the project benefits from strong support from its various local, national and European partners.

With a total electrolysis capacity of 100MW, the GH2 project in Ambès is one of the largest projects of this type in France and in Europe, and fits perfectly into the dynamics launched by the French government through its Recovery Plan, and by the European Union with the Innovation Fund and the Green Deal.

In this respect, this GH2 project near Bordeaux is complementary to other local initiatives, in particular those related to the circular economy and hydrogen carried by the Bordeaux Port and its partners.